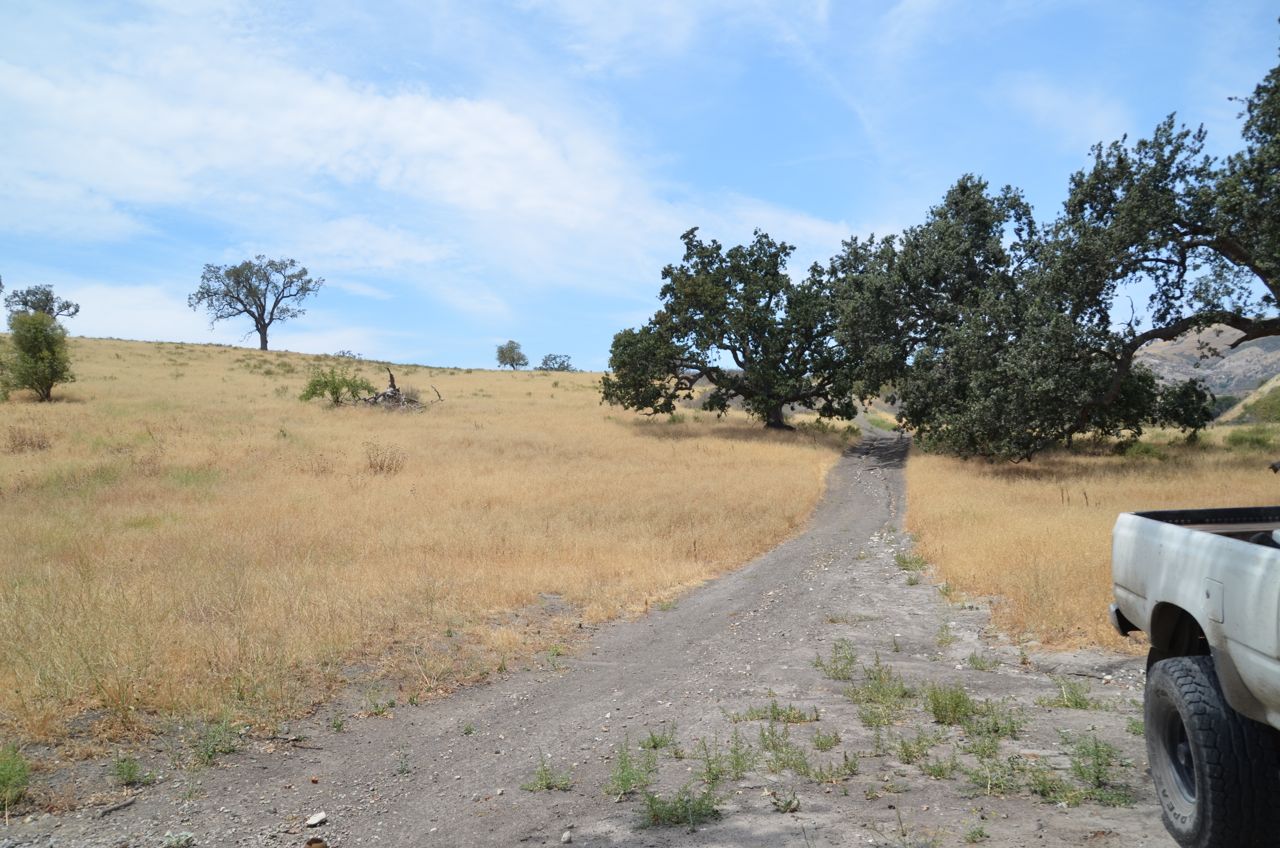 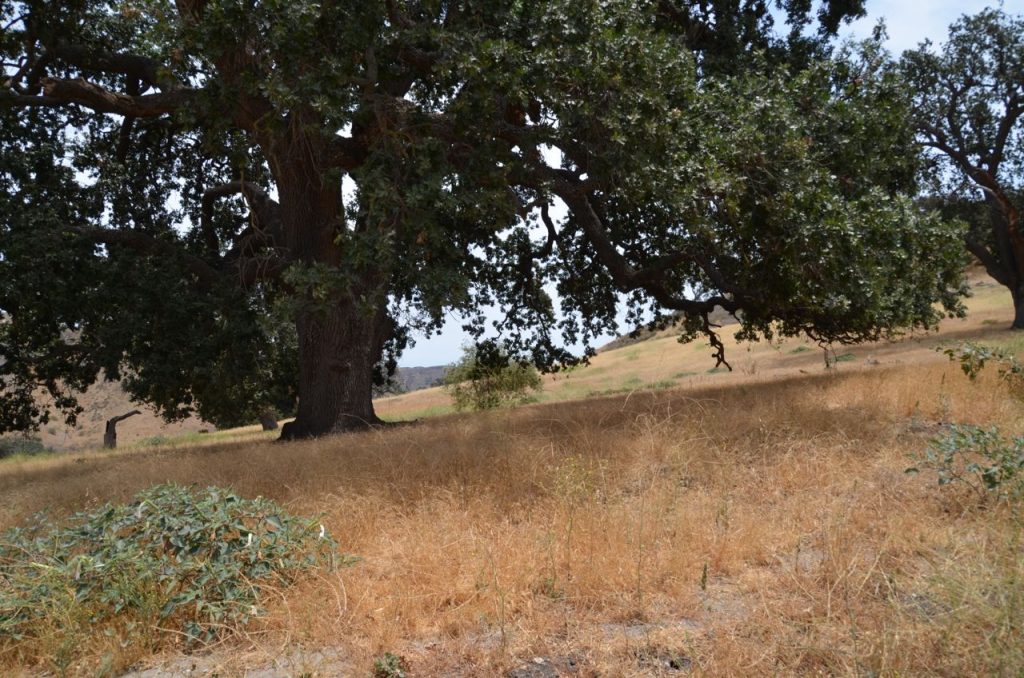 Photo from our Trip to Big Sky Movie Ranch in 2012

As we know there are still millions of Little House fans out there and some are more involved than others.  Some think the TV show was just like the books and that all the TV episodes were true stories.  Some fans don’t even know there were books first. I have even read some fans who say they LOVE the show but never realized that Walnut Grove and Sleepy Eye were real places.  They assumed they were just made up.   So I am writing this in an effort to clear up some possible mis-information that may be out there.

So most Little House fans know the story that the set buildings were all blown up at the end of the series. That is partially true.  There was apparently an agreement to put the set back to the way it was before they started when they were done filming at the Big Sky Movie Ranch In Simi Valley Ca. .  So when the show was to end Michael Landon decided to write into the story line that the towns people of Walnut Grove would not give up their buildings to the “ruthless land baron”  that was buying up the town so they all decided to blow them up.

Well in that episode you may notice that the Church and the Ingalls’ House (the Carters had moved in at that point) are not blown up.   I had read on some sites that the Ingalls’ house stayed there and was open for tours for years later but then burned in a fire around 2003. I even saw photos of people on tour there in what looked to be the 1990’s and there was the house.  So for years that is what I thought really happened. 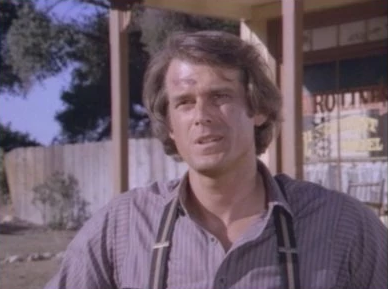 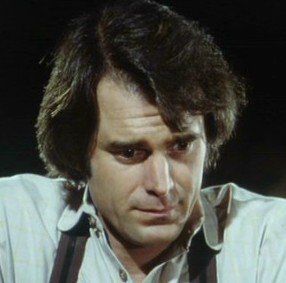 Then I read a comment somewhere online that Stan Ivar  (Stan Ivar’s list of credits) who played John Carter (His First episode -Times Are Changing (Part 1)September 27, 1982) had dismantled the house and had saved it.  But was this true? and if so where has it been all these years?

THIS IS WHAT HAPPENED

One day in April 2014 I decided I had had enough of wondering about this.  My wife and I had taken our kids on a 22 day trip across the country and we stopped at EVERY Laura Ingalls stop we could locate including the Big Sky Movie Ranch. So I felt like with that kind of commitment we deserved to know what really happened.  I decided to see if I could find Stan Ivar and ask him myself.  So I looked him up online and found the name of his agent and gave them a call.  I told them I was trying to speak with Mr Ivar in hopes of getting some information.  They put me on hold and came back with his personal phone number!! So I called it.  He answered from his car and was clearly driving.  I told him my story and why I was calling and he was more than happy to tell me everything I wanted to know.

He told me that he did in fact disassemble the house and he HAS IT still. He told me he has it at his home in storage. (my notes say outside unassembled but other reports say in his barn)   He explained that he had tried to donate it to the town of Walnut Grove (MN) to have it be on display and he had even contacted the Gov. Jesse Ventura about it.  Everyone was for it. Everyone EXCEPT Ed Friendly, the owner of the Little House brand.  According to Stan Ivar, Ed Friendly claimed he still owned the house even though Stan has it at his home.  Stan told me that they said they would get lawyers involved if he tried to do anything with the house.  Ed Friendly passed away in 2007   (Obituary) so I believe his family is now in control of the brand and I am not sure if they are any more receptive to the idea.

So what about the people who say they toured the house in the 1990’s?  Well it turns out that at some point AFTER Stan Ivar took the Little House home, a real estate company built a replica and that was apparently used for tourists until it was destroyed in a fire in 2003.

I have no information on the location or the condition of the church that was not blown up.  I am not sure if it was also disassembled and replaced with a replica or if it burned in 2003.  If anyone has information expanding on this story or correcting anything I may have gotten wrong, please feel free to contact me at jon@laurasprairie.com.

Here is a link to another story that has pretty much the same info I was told by Stan Ivar.

*** note:  this page is a work in progress and will be edited and added to as more links and information is obtained.

Disclaimer:  We in no way own the rights to anything related to Little House On The Prairie.  This fan site is for information and education only.