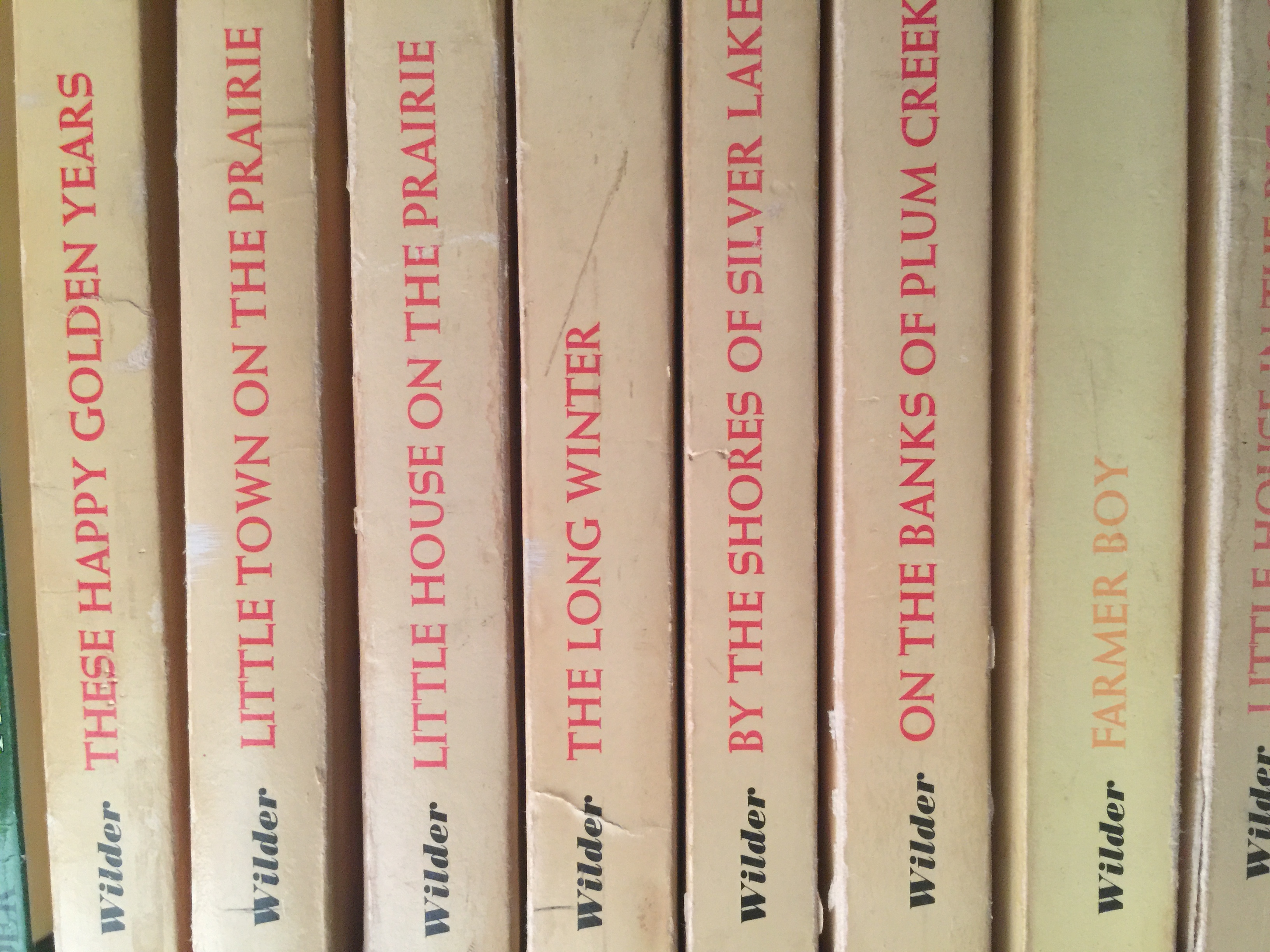 So I saw an NPR story about the 150th birthday of Laura Ingalls Wilder so I gave it a listen.  I did not expect to hear what I heard but after I heard it I was not surprised.

Their attempt to vilify the books and even Caroline Ingalls herself was pretty apparent.  Would you expect to hear…..”these were white settlers on the American prairie in the 19th century. And they believed that they had a right to the land that the Osage Indians were already on. So, you know, woven through the tales is the history of, you know, Manifest Destiny, which is incredibly problematic….”

Or even.. “Should we read it to our children – I think is maybe the question that we should ask ourselves.”

They even called the process of Rose and Laura writing the books together “incestuous”.

What do you think?